The Wounded Bird - French For Rabbits

by French for Rabbits 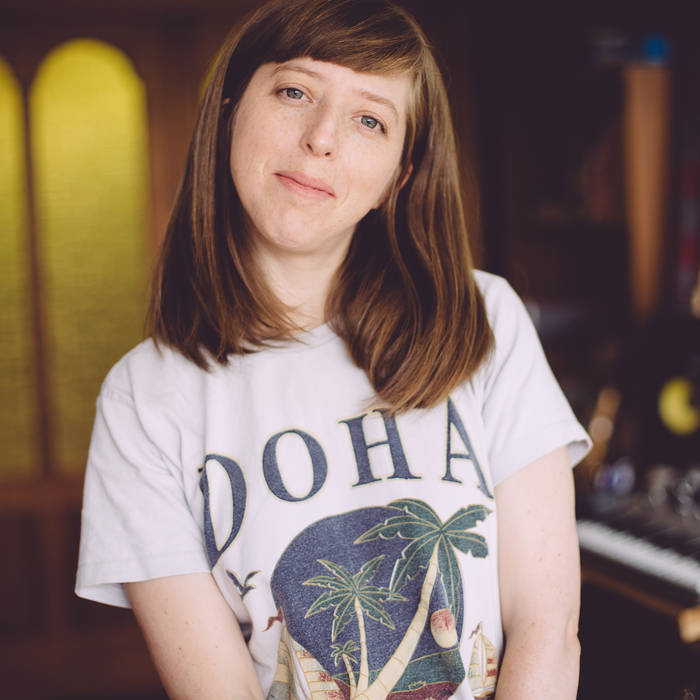 The lead single from the concept album, Mansfield, is The Wounded Bird, performed by the dreamy indie-pop group French for Rabbits, available for streaming from Monday 6 January. The Wounded Bird showcases the musicality of Mansfield’s poetry, filled with the angelic floaty tones French for Rabbits have become well known for. The track is a wistful pop ballad, which builds with soft, tinkly piano and swelling synths, reflecting the vivid imagery and sense of wonder inherent in her poetry.

French for Rabbits have established themselves as a world-class act with seven international tours under their belt and festival appearances from Iceland to Austin. Vocalist and composer Brooke Singer wrote, recorded, produced and sang on the track, collaborating with guitarist John Fitzgerald on this single. The pair showcase the band’s emotionally intelligent music, which is evocative of land and sea, awash with glistening layers, and propelled along by intricate instrumentation.

The full 12 track album is due for release on 20 February with a launch at MEOW in Wellington, and will include tracks by the likes of Lawrence Arabia, Anna Coddington, Julia Deans and more. The album will be the first contemporary music album dedicated to her poetry, and gives a fresh focus to the ever intriguing, multi-faceted literary icon, Katherine Mansfield, with jazz to spoken word, soul to alt country, creating beautiful and emotive songs which illuminating her words for all to hear.


Behind the project is singer and songwriter Charlotte Yates, who herself has an extensive music career including seven solo albums, and extensive collaborative and compilation work. She curated the poetry and chose artists to match the poems, “The artists invited to be involved are musicians I've followed, some for a long time, in admiration. They were a pleasure to work with and I'm delighted with the contributions and to have had the opportunity to see and hear what hatched.” Yates said on the project.

Bandcamp Daily  your guide to the world of Bandcamp